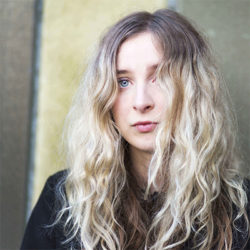 Annie Booth is an Edinburgh-based singer, songwriter and instrumentalist. With a keen ear for melody and movingly bittersweet compositions, she is a unique and fiercely emotive voice in the Scottish music scene, her songs woven with a subtle but exciting patchwork of styles and sounds.[read more...] 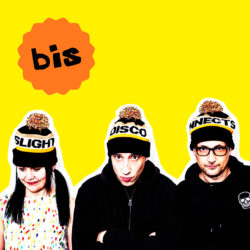 Since forming in 1994, bis have continually mutated their initial influences of Synth-pop, Riot Grrrl and DIY Punk into weird and wonderful songs with a natural gift for melodic earworms with a disco heartbeat. Whilst they never quite pulled-off the revolution they threatened to, they have still managed to survive the twists and turns of 20 years of Punk Disco. [read more...] 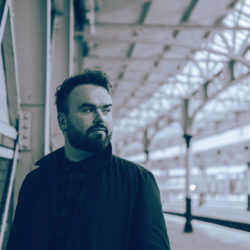 Broken Chanter is the adopted name of David MacGregor who has spent the past decade as the principal songwriter of Scottish Alt-Pop darlings Kid Canaveral. Following the completion of touring for Kid Canaveral’s third record in late 2017, the natural break allowed MacGregor time to collect his thoughts, and some song fragments, and flesh them out into skeletal demos recorded in Ardnamurchan, Skye, Edinburgh, Glasgow, and Ireland. The first Broken Chanter album will be released into the world in September 2019. [read more...] 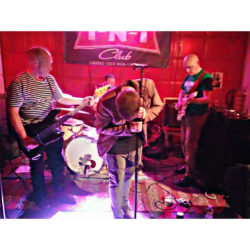 Welcome to the supermodernity of post-neo-anti Close Lobsters.

First coming to prominence with the track 'Firestation Towers' on the NME's C86 compilation. They signed to Fire Records and released their debut single 'Going To Heaven To See If It Rains' in October 1986. 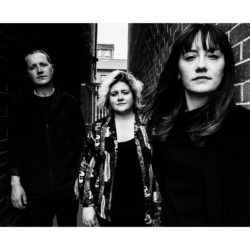 Their self-titled debut album is out now. [read more...] 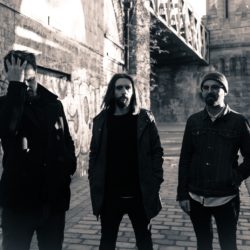 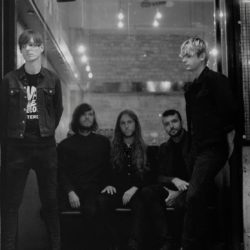 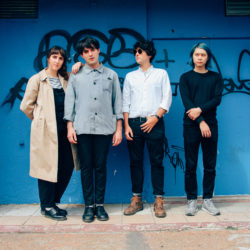 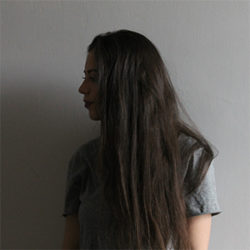 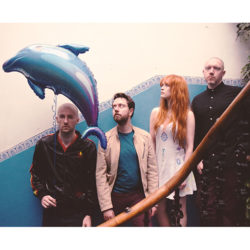 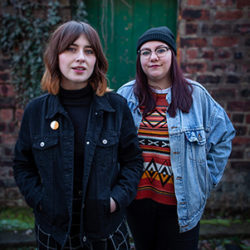 Formed over a mutual love of amaretto sours and alternative music, Lemon Drink is the brainchild of duo Sophie Bartholomew and Kirstie “KC” Cunningham. Expanded into a 4-piece indie outfit, they explore the sometimes challenging and often humorous aspects of modern life as a 20-something woman.[read more...] 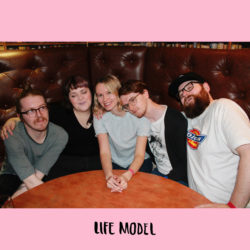 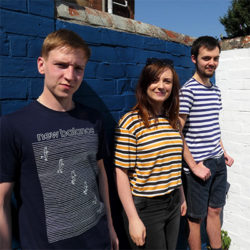 First formed in August 2018 over a mutual appreciation of jangly guitars, DIY recording and Ian Curtis, Loudmammoth hail from the North East of England and are comprised of Rachel, Will & Declan. [read more...] 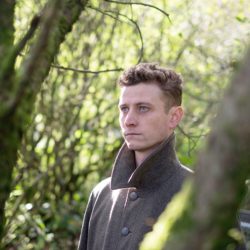 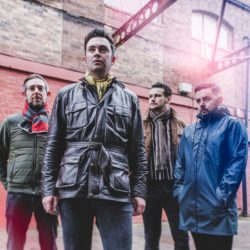 Drawing excited comparisons with bands such as LCD Soundsystem, Tame Impala, The Chemical Brothers and Death In Vegas, Medicine Men mix soaring synths with kinetic breakbeats and bruising basslines, creating a glorious fusion of styles - from sublime psychedelic rock to pumping dance music, and everything in between.[read more...] 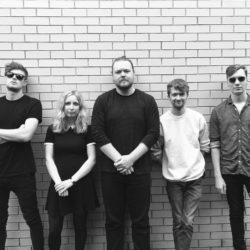 Built up around the songwriting and vision of band-leader Leo Bargery, Mt. Doubt has been a shifting mass of musical output since the band’s genesis, which saw the release of their debut album ‘My Past is a Quiet Beast’ in 2015.[read more...] 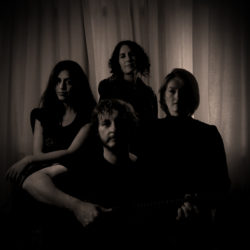 Sister John are a band of four multi-instrumentalists from Glasgow, formed around the songwriting of Amanda McKeown.

Their much anticipated eponymous second album was released in January 2019 to critical acclaim. It was a Roddy Hart ‘record of note’ on his BBC Radio Scotland show, as well as receiving plays from Vic Galloway, Janice Forsyth, Natasha Raskin-Sharp, Rapal on Radio nan Gàidheal and Amy Lamé on BBC Radio 6Music. [read more...] 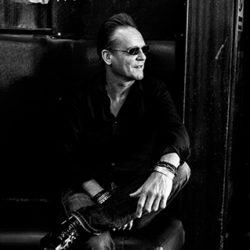 Starless is a pseudonym used by Paul McGeechan (Friends Again / Love and Money) for a collaborative musical project conceived, realised and produced by himself. Paul has been a prominent figure in the music industries since the early 1980s when he first formed Friends Again with his childhood friend and singer, Chris Thompson. [read more...]

The Girl Who Cried Wolf 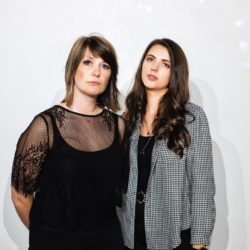 The Girl Who Cried Wolf is the vibrant live project of singer-songwriter Lauren Gilmour and drummer Audrey Tait. They have combined a love of fierce female vocalists and anthemic production to create their own brand of powerful alt pop.[read more...] 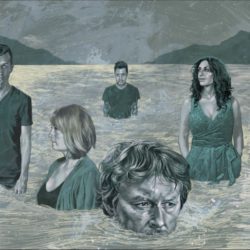 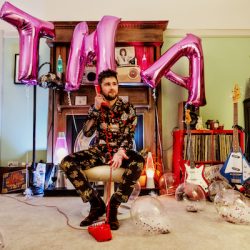 The Martial Arts is the project of Paul Kelly (BMX Bandits / Carla J. Easton / The Primary 5 + many more). After a lengthy hiatus, The Martial Arts returned with ‘I Used To Be The Martial Arts’ in 2019. Described as a “must have EP for all lovers of the crazy magical thing called pop”. [read more...]