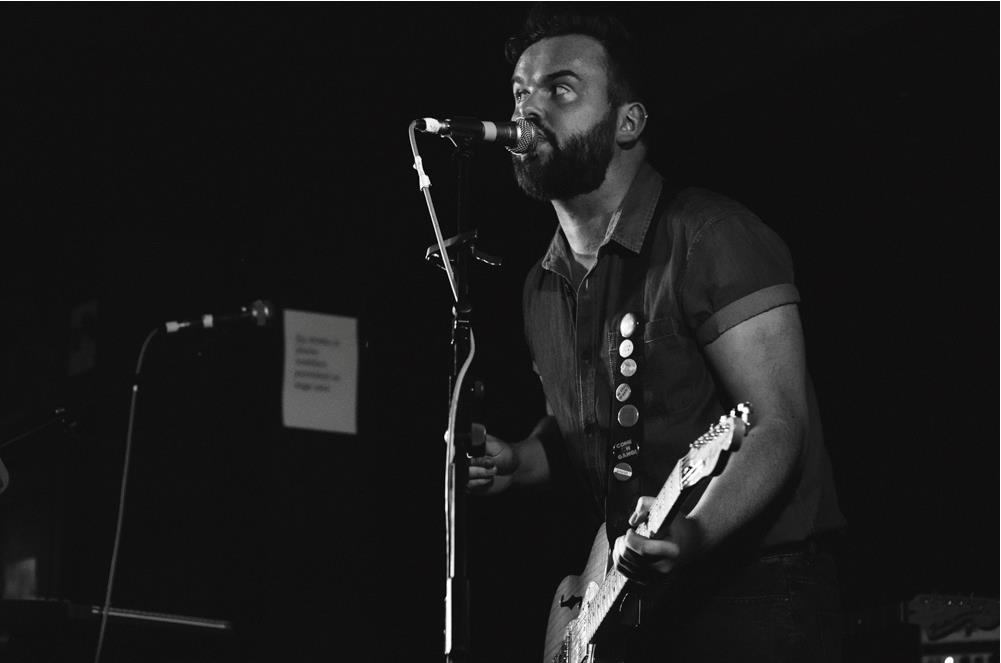 Broken Chanter is the adopted name of David MacGregor. MacGregor spent the past decade as the principal songwriter of Scottish Alt-Pop darlings Kid Canaveral – a band that could get you to dance, laugh, and weep all in the space of a set. Their Debut LP Shouting at Wildlife was described by The Herald as “a Scottish pop classic that should be mandatory in every record collection in the country”, with follow-up Now That You Are a Dancer being nominated for the Scottish Album of the Year Award in 2014. Following the completion of touring for Kid Canaveral’s third record in late 2017, the natural break allowed MacGregor time to collect his thoughts, and some song fragments, and flesh them out into skeletal demos recorded in Ardnamurchan, Skye, Edinburgh, Glasgow, and Ireland.

A light-hearted raconteur and heavy-hearted singer when accompanied by just a guitar, and a whirling dervish of noise and melody when fully electric, MacGregor spent February – May 2018 recording in Gort na Luchóg, Co. Donegal, nestled on a remote peninsula protruding into the Atlantic, and in Glenwood Studios in Glasgow with long-time collaborating engineer/producer Gal (ULTRAS), Audrey Tait (Hector Bizerk, Birds of Paradise Theatre), Gav Prentice (Over the Wall, ULTRAS, National Theatre of Scotland), Jill O’Sullivan (Sparrow and the Workshop, bdy_prts), Hannah Shepherd (eagleowl, Withered Hand), Emma Kupa (Standard Fare, Mammoth Penguins, Hayman-Kupa Band) and Kim Carnie (BBC Scotland Young Traditional Musician of the Year 2017 Finalist).
​
The first Broken Chanter album is a record which paints an emotional and expansive soundscape with a distinct sense of place, that showcases MacGregor’s ear for melody and dexterity at tugging heart-strings. It was released into the world on the 6th September 2019 by Olive Grove Records and Last Night From Glasgow. You can order it now (– here –). 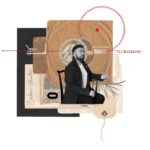 In January 2020 the full band performed on BBC Radio Scotland’s ‘The Quay Sessions’. Watch their performance of ‘Beside Ourselves’ taken from the recording:

Broken Chanter is signed to Last Night From Glasgow, a patron-funded not-for-profit record label founded on the principle of putting artists and their music first. Our membership model allows us to release music without saddling our artists with debt and ensures they receive the renumeration they deserve. Our packages offer tremendous value for members, view them –here–.