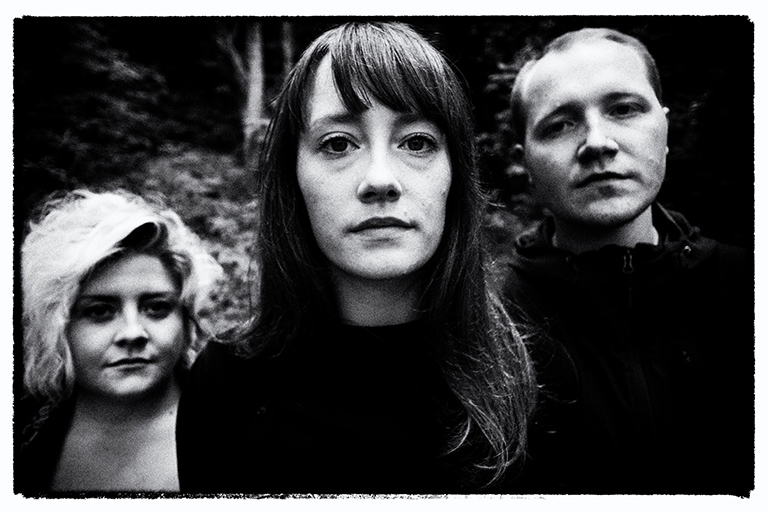 After forming in 2016, the band undertook a lengthy period of writing, rehearsing and latterly, recording at revered studio Chem 19. Within 2 weeks of uploading their first track to YouTube in April 2018, the band was signed by LNFG. Debut single ‘Demo Love’ was released officially on the label in June 2018, garnering plaudits and radio airplay from, among others, Tom Robinson of BBC 6 Music (naming the track one of his favourites of the week), Steve Lamacq, Podcart (‘one of the best songs to come out of Scotland this year’), and Scots Whay Hae! blog (naming it one of the 10 best songs of the year).

Second single ‘Tripp’ was released in August 2018 to critical acclaim earning ‘Track of The Week’ on BBC Rapal and being voted ‘Fresh Fave’ on Tom Robinson’s Fresh On The Net blog, while the accompanying remix by enigmatic Glasgow producer, Wuh Oh, was immediately picked up by Vic Galloway on his BBC Radio Scotland show.

Third single ‘Holder’, described by Brexhip blog as ‘a beautiful synthesis of alternative rock, of that ever-changing movement that sounds so wonderfully good…’ was released in September 2018, followed in November 2018 by fourth single ‘Old Bear’. It captured the attention of key industry influencers, with coinciding rave reviews and radio airtime, including plays on BBC Scotland, BBC 6 Music and their debut play on BBC Radio 1; ‘Understated, poised, immaculately written, performed and produced…Old Bear marks a new highpoint from an already exceptional band’ (Tom Robinson).

The plaudits continued with a BBC Introducing Live Session on BBC Radio Scotland with Vic Galloway (who chose Cloth as one of his 25 Scottish Artists To Watch In 2019) and included by Huw Stephens on his BBC Radio 1 Introducing ’Tips for 2019’ show.

2019 was an exciting year for Cloth. Kicking off in style with a live session on Tom Robinson’s BBC 6 Music show in February, followed by their first ever London show at the Sebright Arms in March. In July they played the BBC Music Introducing stage at Latitude, before retreating to the studio to complete the recording of their debut album. ‘Cloth’.

Released on the 15th of November 2019 with a sold-out launch event at the CCA, Glasgow, the eponymous debut album is out now. Order your vinyl, CD or lossless download — here —. 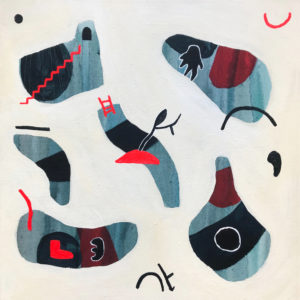 Cloth are going on tour in 2020, catch them live in Inverness / Aberdeen / Newcastle / Edinburgh / Dundee:

If you are interested in booking Cloth or wish to discuss support or festival slots then email cloth@lastnightfromglasgow.com

Cloth are signed to Last Night From Glasgow, a patron-funded not-for-profit record label founded on the principle of putting artists and their music first. Our membership model allows us to release music without saddling our artists with debt and ensures they receive the renumeration they deserve. Our packages offer tremendous value for members, view them –here–.