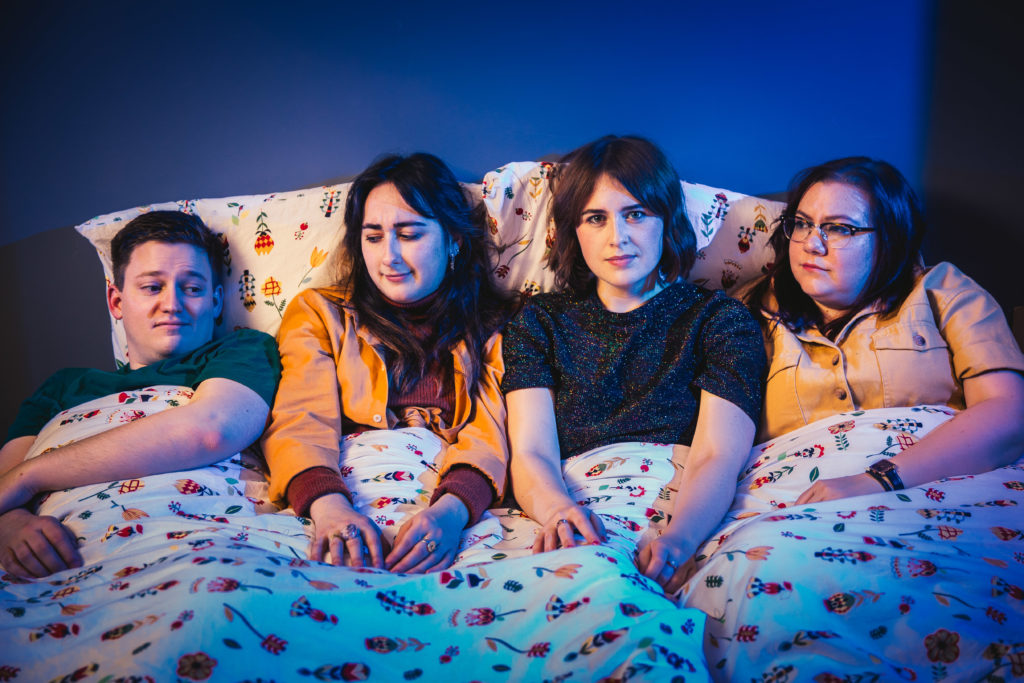 Formed over a mutual love of amaretto sours and alternative music, Lemon Drink is the brainchild of duo Sophie Bartholomew and Kirstie “KC” Cunningham. Formed in early 2017 as an acoustic duo, Lemon Drink soon expanded in sound and in personnel. The acoustic guitar and ukulele were put to the side and, joined by Harry Smith (drums) and Lauren Peters (bass), Lemon Drink became a 4-piece indie outfit exploring the sometimes challenging and often humorous aspects of modern life as a 20-something woman.

With sass, wit and attitude in abundance, Lemon Drink have taken to the Glasgow live music scene with confidence and have secured slots supporting aspirational bands Our Girl and Lazy Day as well as headlining legendary Glasgow venue, King Tut’s. As their prowess as a live band developed, Lemon Drink soon drew our attention. In the summer of 2019, Lemon Drink announced they would be releasing their debut single on LNFG in October 2019. 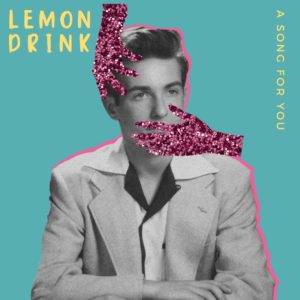 Debut single ‘A Song For You’ was released digitally on 25th October 2019. Described by the band as a “serious tongue in cheek” take on a bad dating experience, ‘A Song For You’ showcases Lemon Drink’s energy and raw enthusiasm for calling it as they see it. A Song For You was recorded, mixed and mastered at La Chunky Studio, Glasgow by Johnny Smillie and produced by Jonathan Liley and Lemon Drink. 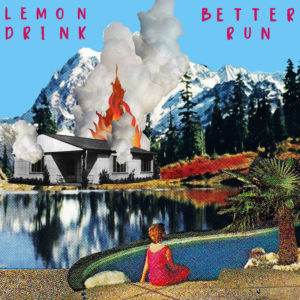 Their debut EP, ‘Better Run’ (released 13/03/20), features 3 brand new tracks that further showcase their wit and zeal in the face of everyday challenges experienced by 20-something women. The EP was recorded at La Chunky Studios with production duties split between Johnny Smillie (Thrum), Jonathan Lilley (The Gracious Losers) and Chris Smith (Life Model). Available on limited run CD at our shop — here —.

Lemon Drink are signed to Last Night From Glasgow, a patron-funded not-for-profit record label founded on the principle of putting artists and their music first. Our membership model allows us to release music without saddling our artists with debt and ensures they receive the renumeration they deserve. Our packages offer tremendous value for members, view them –here–. 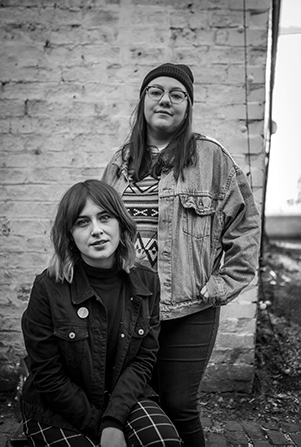