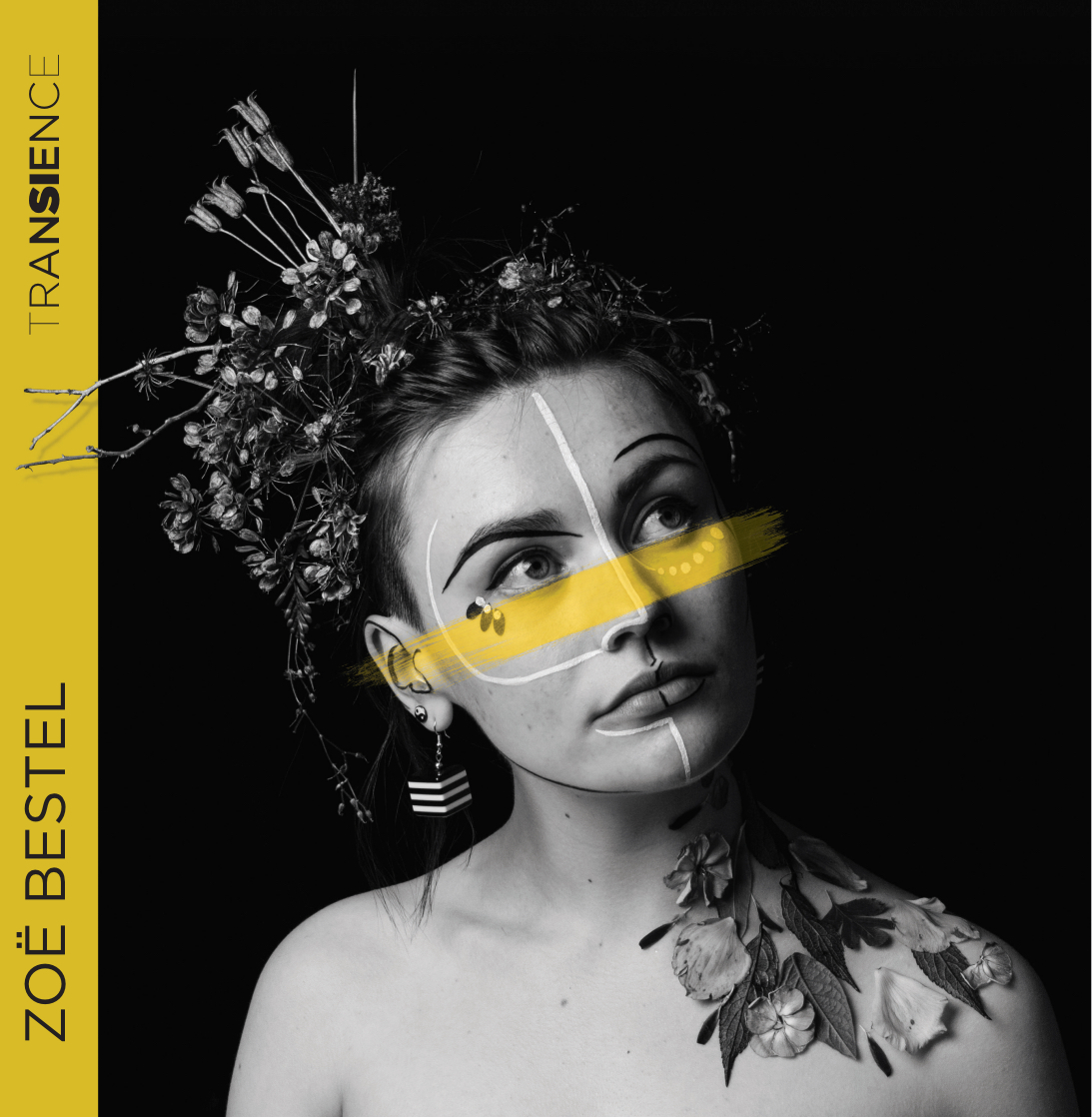 Released on record store day (21/04/2018) on gatefold 180gm vinyl – we are thrilled to bring you Transience from Zoë Bestel.

With her first EP, 35 Missed Calls – released in 2012, when she was just 14 – reaching number three in Amazon’s folk chart, and two years later her self-released debut album, Sir Lucas and the Moon, awarded Album of the Week by the Scottish Daily Record, she is garnering admiration both from national press and the wider folk scene, having been invited to support such artists as The Peatbog Faeries, Emily Smith, Paul Brady, Bella Hardy and Snow Patrol’s Nathan Connolly.

Her new album is a natural progression and shows a darker and more introspective side to her songwriting. With intricate Ukulele accompaniment, each song beguiles the listener. Her debut single for LNFG “Eye For An Eye” is as breathtaking as it is poignant and will be released on 23/03/18.

Recorded in Copenhagen with Tobais Elof producing, Zoë performs her mesmerising Nu-Folk on Baritone Ukulele (and live with Loop pedals), with Double bass provided by Jonathan Bremer for an intensely dark and sparse yet exciting sound that spellbinds and captivates. Her audiences transfixed; Zoe commanding their attention with ethereal, breathy vocals evocative of Emilana Torrini. Her delicately beautiful and poignant lyrics intertwine to paint metaphors and political statements with maturity and dexterity.