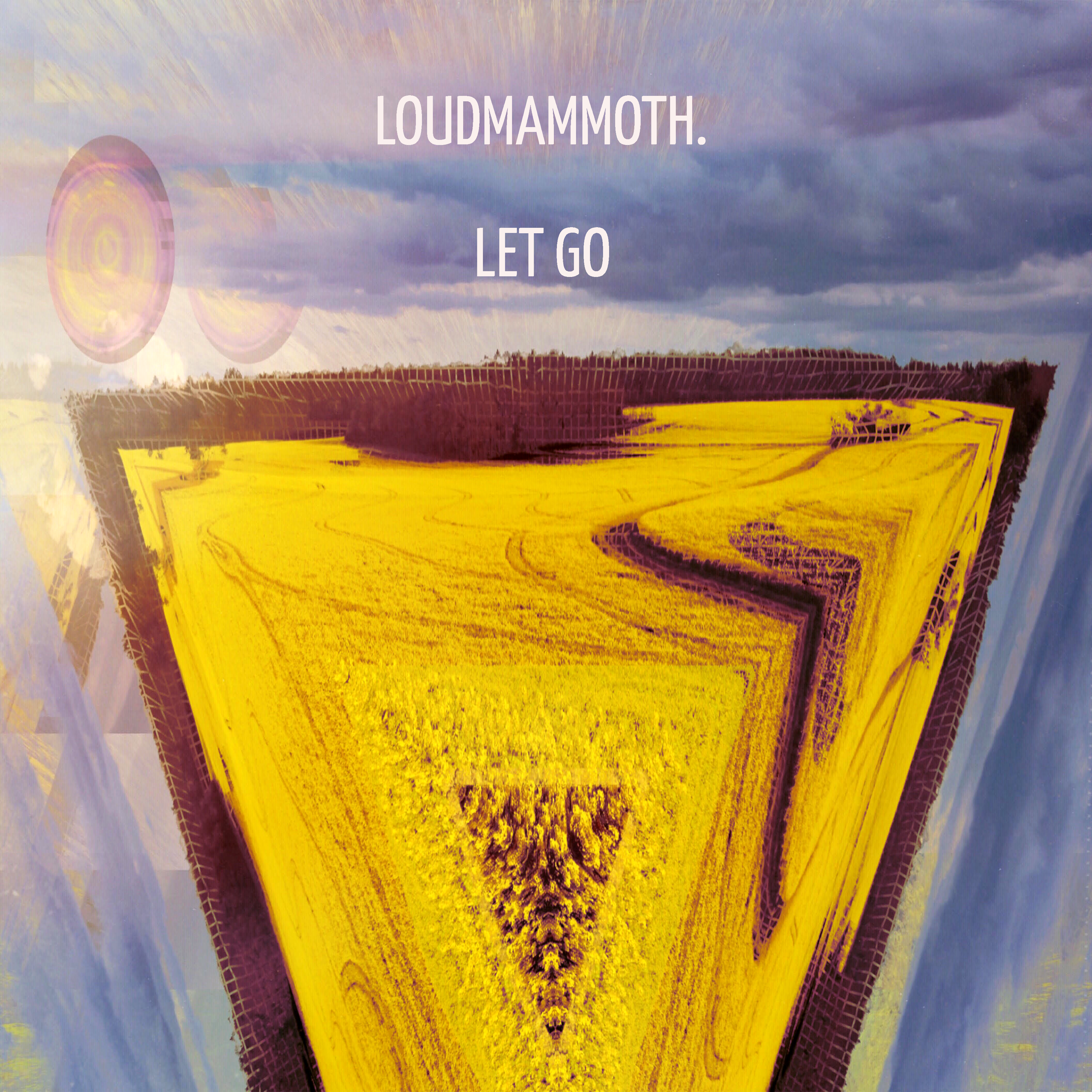 Loudmammoth introduce themselves to LNFG members and fans with their second single “Let Go” released on 28.06.19 and launched at an LNFG showcase at Newcastle’s Cumberland Arms on the same day. You can pre-order the single on square lathe cut 7″ vinyl and have it delivered on the night. You can also catch LNFG alumni L-space and Stephen Solo on the bill. 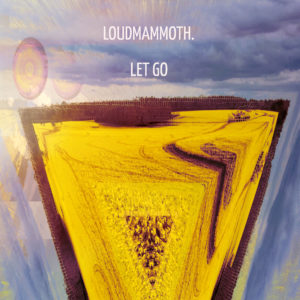