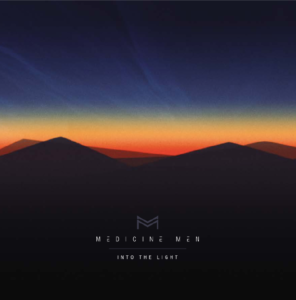 Released on 26th May 2017, the debut album from Glasgow’s Medicine Men. Clearly influenced by a period listening to early German electronica the Can style synths and rhythms of instrumental opener A La Llum takes us straight into the psychedelic driving and flowing guitar pop/rock of Show What You’re Made Of into the stunning Eggshells, this epic number grows throughout its 6 and a half minutes, acting as a perfect centrepiece, the consistently brilliant songwriting and musicianship run right through to the epic, euphoric closing Out Of The Light, this is an album that highlights the depth and quality of Medicine Men