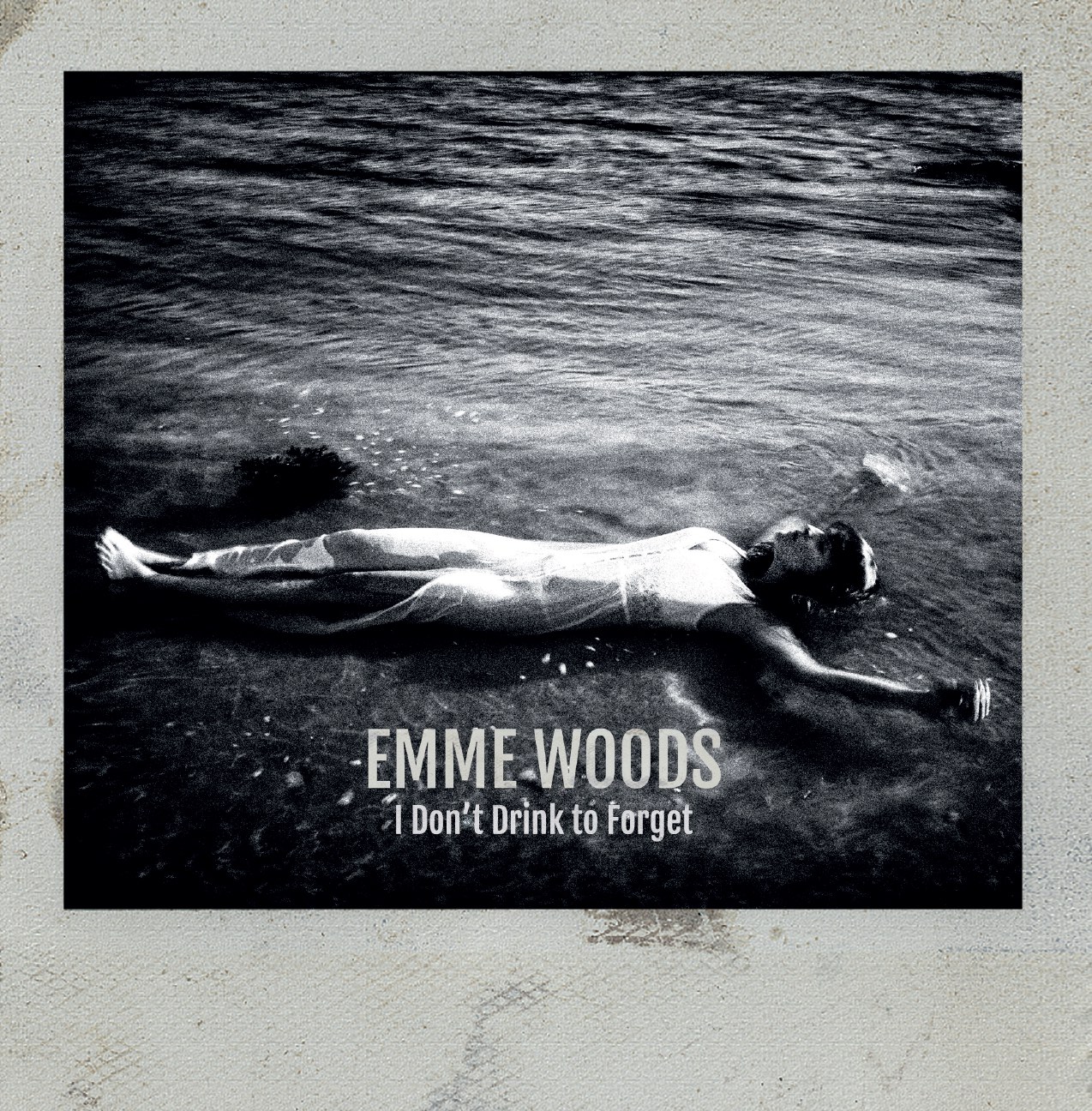 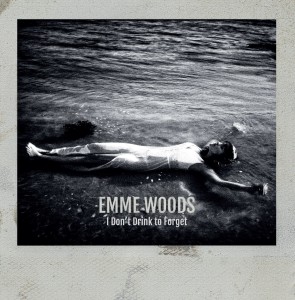 We are thrilled to announce that our second vinyl release will be the debut single from Emme Woods. Due out on 29/07 this 7” release will see more original art work from our label photographer Brian Sweeney.

Side A – I Don’t Drink To Forget, sees Emme pick up her trusty electric guitar and rattle out a haunting angst ridden ballad steadily gaining pace and ferocity this gorgeous and dark track was recorded in Stirling and is produced by Brian Hurren of Runrig fame.

Side B – Be Still – also produced by Brian has echoes of Patsy Cine and classic Tennessee Blues, both tracks show just how controlled and powerful a singer she can be. 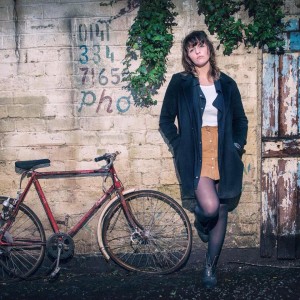 Emme Woods – aka Morgan Woods is a singer songwriter from Clackmannanshire, now living Glasgow. Emme began writing and recording as Something Someone. A regular on the local folk scene, Emme has played all over the UK and enjoyed slots on many festivals including this years Country 2 Country show at the Hydro.

In April of this year Morgan laid down her first tracks for LNfG, recorded in Stirling and Produced by Brian Hurren these songs will make up her debut release as Emme Woods. These tracks intimate a change in direction with a more bluesy rock feel these songs have drawn comparison with acts as diverse as PJ Harvey and Patsy Cline.

In April of 2016 Morgan took to the waters of Arisaig with label photographer Brian Sweeney the results of which can be seen on the record’s sleeve. A video shot in Andalucia will be released to accompany the tracks. On July 25th Emme will headline King Tuts Summer in the City and on the same night her debut single will be released.