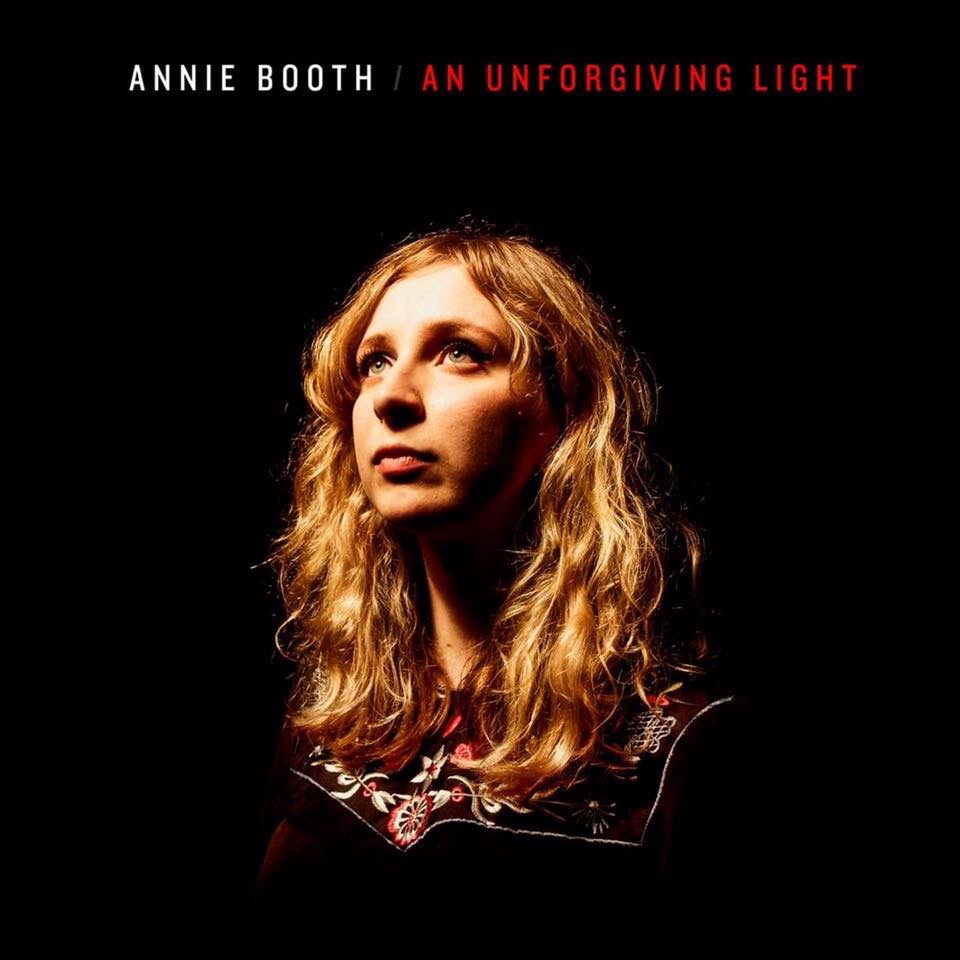 Out on 20th October – the debut album from Annie Booth. A mesmerising study in songwriting paired with exquisite musicianship. Bold and yet understated this is a sublime debut from a lady with much to offer.

Annie will play launch events at both Sneaky Pete’s in Edinburgh and The Hug and Pint in Glasgow on 19th and 20th October respectively.

This album has been jointly funded and released in partnership with Scottish Fiction. 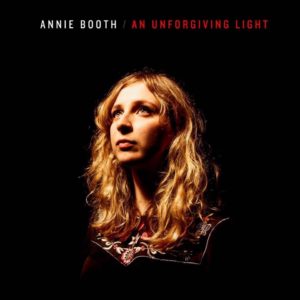