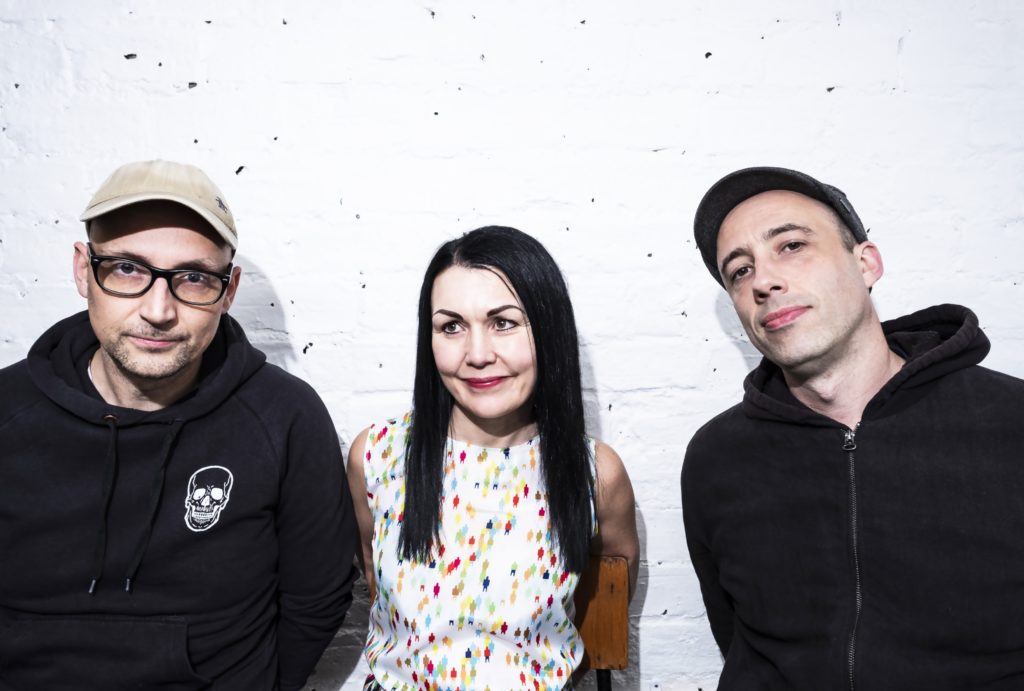 Since forming in 1994, bis have continually mutated their initial influences of Synth-pop, Riot Grrrl and DIY Punk into weird and wonderful songs with a natural gift for melodic earworms with a disco heartbeat. Sci-Fi Steven, John Disco and Manda Rin first caught the UK underground’s attention with the “Disco Nation 45” EP in 1995. Its cross-breeding of Huggy Bear, Blur and Devo made it stand out in the dreary death of Britpop, fanzines had new saviours and before long the underground went overground. With the next release, “The Secret Vampire Soundtrack”, suddenly bis were playing “Kandy Pop” on Top of The Pops – as the first unsigned band ever to appear – and riding high in the “proper” charts. Bands, record labels and entire movements seemed to spring up in the aftermath of this generational wake-up call. Whilst bis didn’t quite pull-off the revolution they threatened to, they have still managed to survive the twists and turns of 20 years of Punk Disco.

A frantic bidding war resulted in bis turning down big-money from big business and opting to sign for Wiiija Records in 1996, a spiritual home where the band could maintain absolute control. Choosing the Beastie Boys’ Grand Royal label in the US was based on the same philosophy. The first album “The New Transistor Heroes” came out in early 1997, a punk rock ethos meaning there were to be none of the earlier hits present as to give the fans complete value for money, so 16 new tracks were written and recorded in the gaps in the band’s vigorous touring schedule. The album sold 100,000 copies on release in Japan and saw bis support acts as diverse as Bikini Kill, Pavement and Foo Fighters across Europe and the US. The band were even seen as the ideal candidates to write and record the theme tune to Hanna-Barbera’s classic cartoon, “The Powerpuff Girls”. By the time of 1999’s “Social Dancing”, the band’s sound had shifted away from the more DIY sonics of the earlier recordings and a more electronic, polished sound was emerging. Punk hadn’t been forgotten but it’s the shiny Electro-Pop of its signature song, “Eurodisco” that encapsulates the second phase of the band. After spending most of 1999 on the road, including a main stage appearance at the inaugural Coachella Festival and a headlining show at the Benicassim Festival, bis released the even more electronic “Music For A Stranger World” EP in early 2000 before spending the rest of the year in the studio creating the band’s most misunderstood album “Return To Central”. Seen by some fans as the masterpiece the band had been striving towards, and by other fans as the final straw, “Return To Central” showcases the band’s impatience and desire not to repeat themselves. Gone was the shouty vocal style, replaced by Manda’s threatening whisper and in came lush, layered electronics. Instead of cribbing riffs from old Rough Trade records, “Return To Central” aimed for the gravitas of The Associates, Talk Talk and Brian Eno but with those trademark melodic earworms and disco heartbeat intact.

With contracts expired and emotions exhausted, bis continued in a more club-orientated electronic format until calling it a day in 2003. A farewell tour brought back the guitars and memories, and the farewell only lasted until 2007 when the band played their biggest headline show to date to commemorate the 10th anniversary of “The New Transistor Heroes”. A show at the Primavera Festival brought the band out of semi-retirement once more in 2010 and the band have been performing irregularly ever since.

2014 saw the band’s 20th anniversary, bringing firstly “data Panik etcetera”, an unofficial 4th album made up of songs recorded in 2005-2006 during the band’s year spent rebranded as Data Panik. Garnering some of the best critical acclaim of the band’s career, “data Panik etcetera” successfully combined all the disparate elements of bis and re-ignited the original fans whilst introducing the band to a whole new generation. Then followed a lavishly produced compilation of hits, misses, rarities and exclusives – “The Anthology – 20 Years of Antiseptic Poetry” – and expanded, re-mastered deluxe editions of “The New Transistor Heroes”, “Social Dancing” and “Return To Central”.

2017 saw the emergence of new single “You Wrecked My Christmas”, the perfect alternative to the seasonal dirges that rot your brain at Christmas. Things moved up another gear in 2018 with the band back in the studio and signed to homegrown label Last Night From Glasgow. With new songs slowly creeping into the live set and becoming fans favourites in waiting, the infamous punk/disco heartbeat returns as fresh as ever. The wait is now over and the new album “Slight Disconnects” was released in February 2019. Early reactions have been overwhelmingly positive, for a sound that is both thrillingly fresh and unmistakeably bis.

The first single from Slight Disconnects, “Sound of a Heartbreak” was released 18.01.2019: 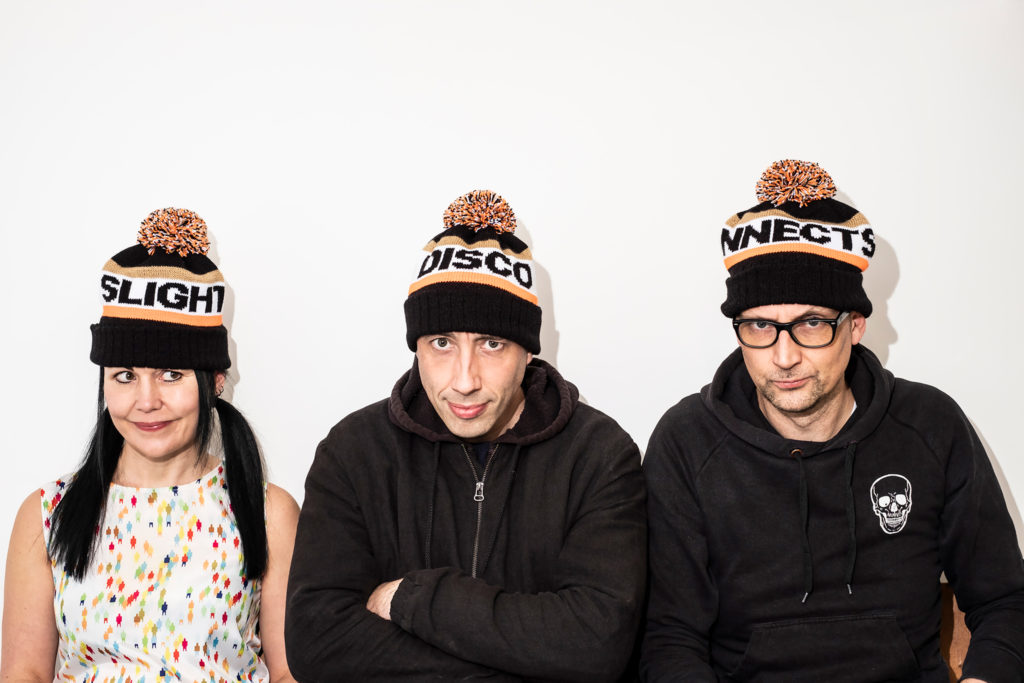