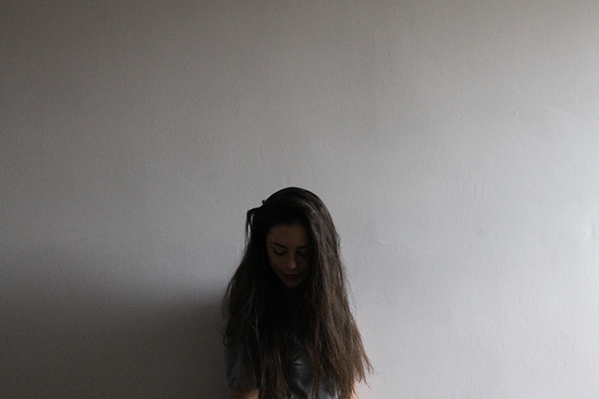 Edinburgh based Kohla is the solo music project for Rachel Alice Johnson’s multi dimensional art. A singer, dancer and artist Rachel cites FKA Twigs, Banks and James Blake as influences. Prior to teaming up with LNFG she had already released two singles to much critical acclaim.

Her first single ‘S/He’ released, without a PR campaign, captured the attention of The Skinny Magazine and became a sizeable underground hit, garnering significant support in the UK from both BBC Introducing and Amazing Radio, alongside blogs worldwide.

LNFG and Kohla have plans to release one more single and put all four together into an EP by the end of 2019. Kohla’s first live shows will take place at the same time. These promise to be a visual and musical feast.

Should you wish to arrange any interviews or book any shows please contact kohla@lastnightfromglasgow.com 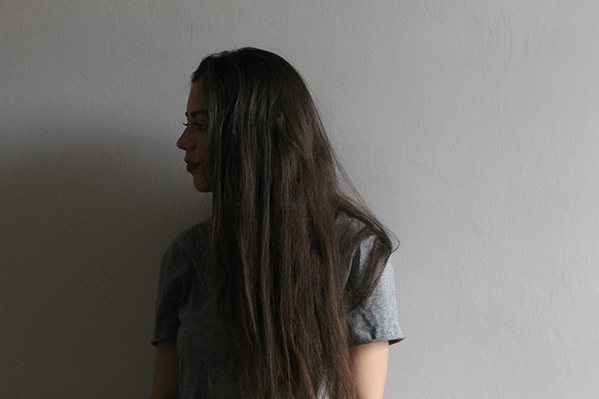