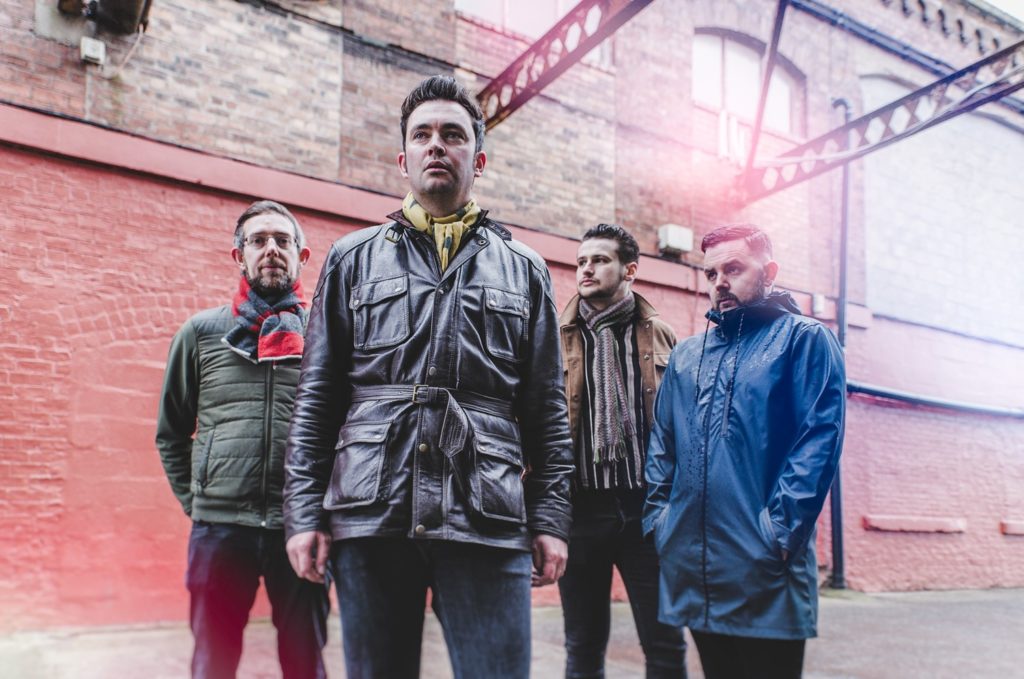 Drawing excited comparisons with bands such as LCD Soundsystem, Tame Impala, The Chemical Brothers and Death In Vegas, Medicine Men mix soaring synths with kinetic breakbeats and bruising basslines, creating a glorious fusion of styles – from sublime psychedelic rock to pumping dance music, and everything in between.

Ever present on the festival circuit, they have performed at the Isle Of Wight Festival, TRNSMT, Electric Fields and XpoNorth, amongst others. Upon their formation in 2014, the band were selected to play at T In The Park after just five gigs, and released debut single ‘Show What You’re Made Of‘ shortly afterwards.  Along with follow up ‘Lowlands‘, the group have enjoyed airplay from Radio X and BBC Radio Scotland, coupled with excellent write ups from Q, the NME and Everything Flows. Additionally, the band have also enjoyed acclaim from their peers, with personal invitations to open for the likes of Cast, Steve Mason and The Temperence Movement amongst others. Medicine Men’s debut album Into The Light was released in May 2017. Continuing in to 2018, Medicine Men were invited to play Stag & Dagger, Kelvingrove Bandstand and finished the year as Special Guests for Colonel Mustard & The Dijon 5 at the world famous Glasgow Barrowland Ballroom. 2020 will see the release of a second album on Last Night From Glasgow, with lead single ‘Back on Board’ already released in April.

‘Getaway Driver’ was released as a single in October 2019.