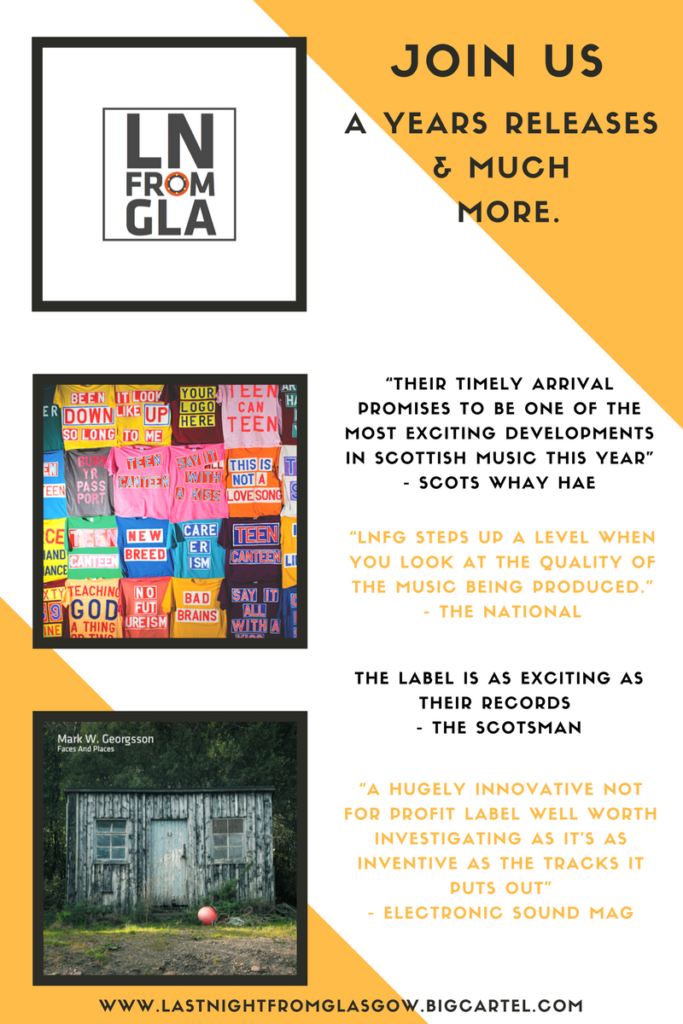 In 2016 we launched and the 150+ members received 5 vinyl releases (2 LPs and 3 singles), 2 USB releases, a single download and invites to several free launch parties.  We are now open to new members for 2017 and we have already announced Medicine Men’s debut album (released on vinyl in May 2017). Albums are also promised from BooHooHoo, Sister John and Emme Woods, there will be numerous digital singles and at least two other vinyl albums and EP’s and launch events.

Membership will be capped to 200 and if you are interested you can join for £50 at our shop.