Earlier this week we announced two new signings, who will be joining our roster for the 2019/2020 year. Foundlings, who hail from London and Brighton, have put non existent pen to non existent paper and signed for the 2019/2020 (and onwards) release year. We will release their debut EP in March and they will play our 3rd Birthday Party to launch the event. Further gigs will be arranged dan saff to coincide. The band have self released three singles this year and were described by one enlightened soul as “Fleetwood Mac signed to Sarah Records” We hope you will be delighted to join us in welcoming Amber, Olly, Matthew and Bryan aboard the good ship LNFG.

Following Foundlings in March, we shall, in April, release the debut album from Glasgow Chanteuse Fenella. This will be a collaborative release as we will partner with Little Tiger records who are a student run label operating from Glasgow Riverside College. Fenella create a unique sound, part Martha Wainwright, part Edith Piaf, part utterly undescribable, we have no doubts that the album will be one of the great talking points of 2019. Local members will be able to catch Mairi and Jack playing our pop up shop on 01/12/19. Alongside Mt. Doubt, Beerjacket and others.
We are thrilled to welcome Mairi and Jack into the ever expanding and increasingly diverse LNFG Roster. It’s getting harder and harder to surprise you guys but we will keep trying.

We have also announced the line up for our birthday party at Stereo on 16.03.19. In addition to Foundlings, we will welcome Cloth, whose album is slated for release in 09.19, Sister John who’s second album will be released in 01.19 and Annie Booth. Annie’s new EP will also be released in 04.19, again in partnership with Scottish Fiction. 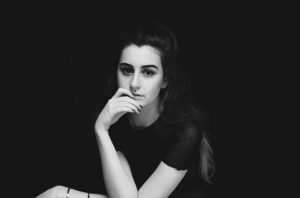 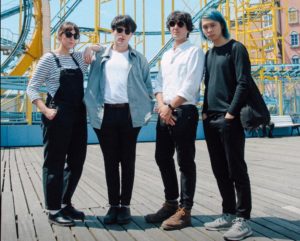