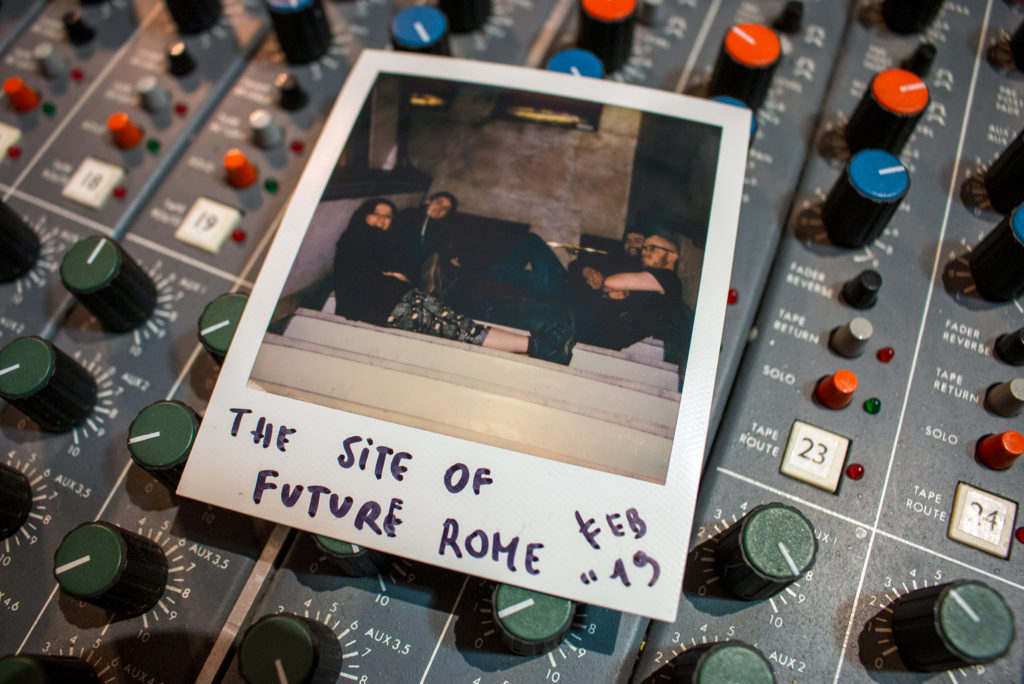 — The Site of Future Rome Shop —

Beginning in 2005, The Site of Future Rome released one self-titled EP (recorded by Pete Flett of Chemikal Underground’s Holy Mountain) and played to audiences throughout Scotland during a short two year period. Comprising of Cello (Patsy Craig), Guitars (Neill Turner / Cameron Chisholm), Bass (Edward Gregson) and Drums (Colin Gordon), the band played instrumental sets at venues such as King Tut’s Wah Wah Hut and supported the likes of Jade Tree records’ Snowden and Big Scary Monster’s Yndi Halda. Radio play was received on the now defunct XFM Scotland and embarrassingly they were once Bebo’s front page band of the week. Having met in Stirling, and with 3/5ths of the group attending the university, the band eventually separated in 2007.

A commitment was made to re-group 11 years later, in 2018, to record “Beast Rotations”, a piece of music almost 30 minutes in length of which the band had began work on many years before.

Following a short period finalising the arrangement, and with only one full-band rehearsal, “Beast Rotations” was recorded live at Anchor Lane studios in Glasgow, Scotland.

No shows are to be booked. A special listening party alone will celebrate the record. The only intention is to release a piece of music into the wild via our friends at Komponist, one that might be appreciated by those with a taste for the unusual. The band may, or may not, return. 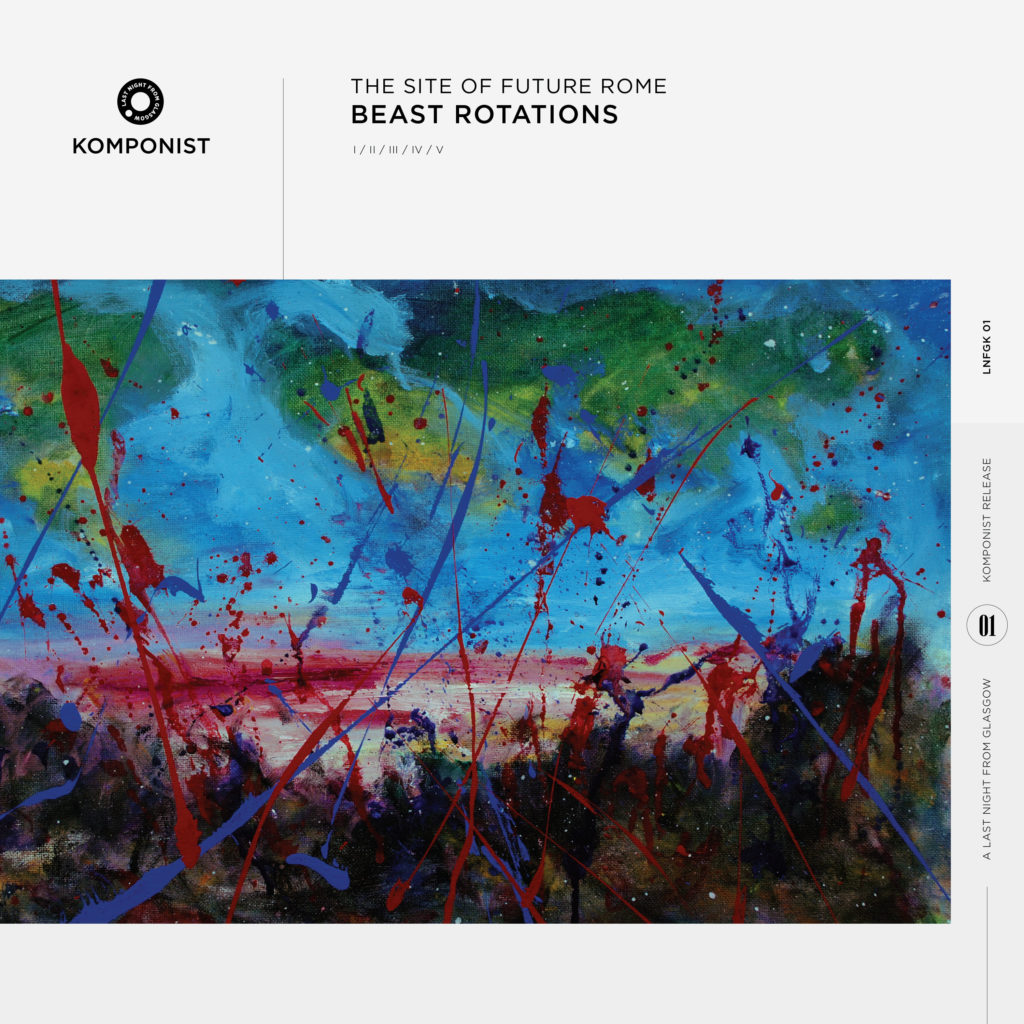 — The Site of Future Rome Shop —