So as many of you will already know, later this month, three sets of LNFG starlets head out on tour together. Well not being ones to do things by half, we felt it would be a good time to release some new music to accompany.

Thus … on 27th September, the day that L-space headline Sneaky Pete’s we will release their new single Blue Flowers.

On 29th September, the day that Domiciles headline Conroy’s Basement, we will release Only You, the first LNFG release for the band

On 30th September, the day that Cloth headline The Old Hairdressers, we will release Holder their new single.

All will be available digitally worldwide but that’s not all. We will stick all three together on a CD which can be preordered for collection at the shows. The CDs will have interchangeable and exclusive artwork.

We will also make available (by pre-order only) 3 individual square transparent 7″ Laithe Cut Vinyl versions of each. You can buy them individually or as a set of three.

You can pre-order the vinyl and CD here 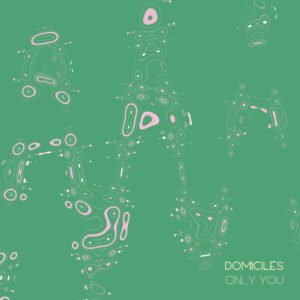 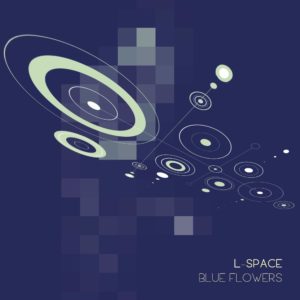 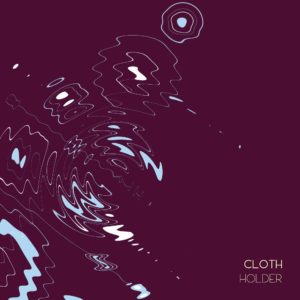 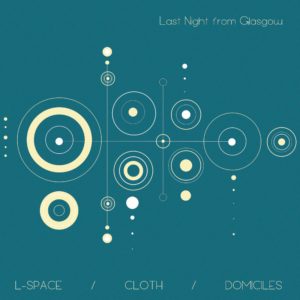